For the first three months of my injury I mostly focusing on sorting out basic day to day stuff. I also got back out cycling on the recumbent trike.

After that I focused really hard on getting back to work & developing a mountain bike I could ride.

Getting back to work has been pretty darn smooth really. I did a phased return and then started up full time a few weeks later. I’ve been doing some of the best work of my life.

Developing a bike has been just as important. It’s taken a while but we have developed a really astonishingly good solution without needing to do anything too radical. It’s a strange bike but it works exceptionally well.

I had my 32nd birthday and enjoyed a rather epic thomas the tank engine themed holiday with my friends to centre parks. The cake was absolutely amazing! 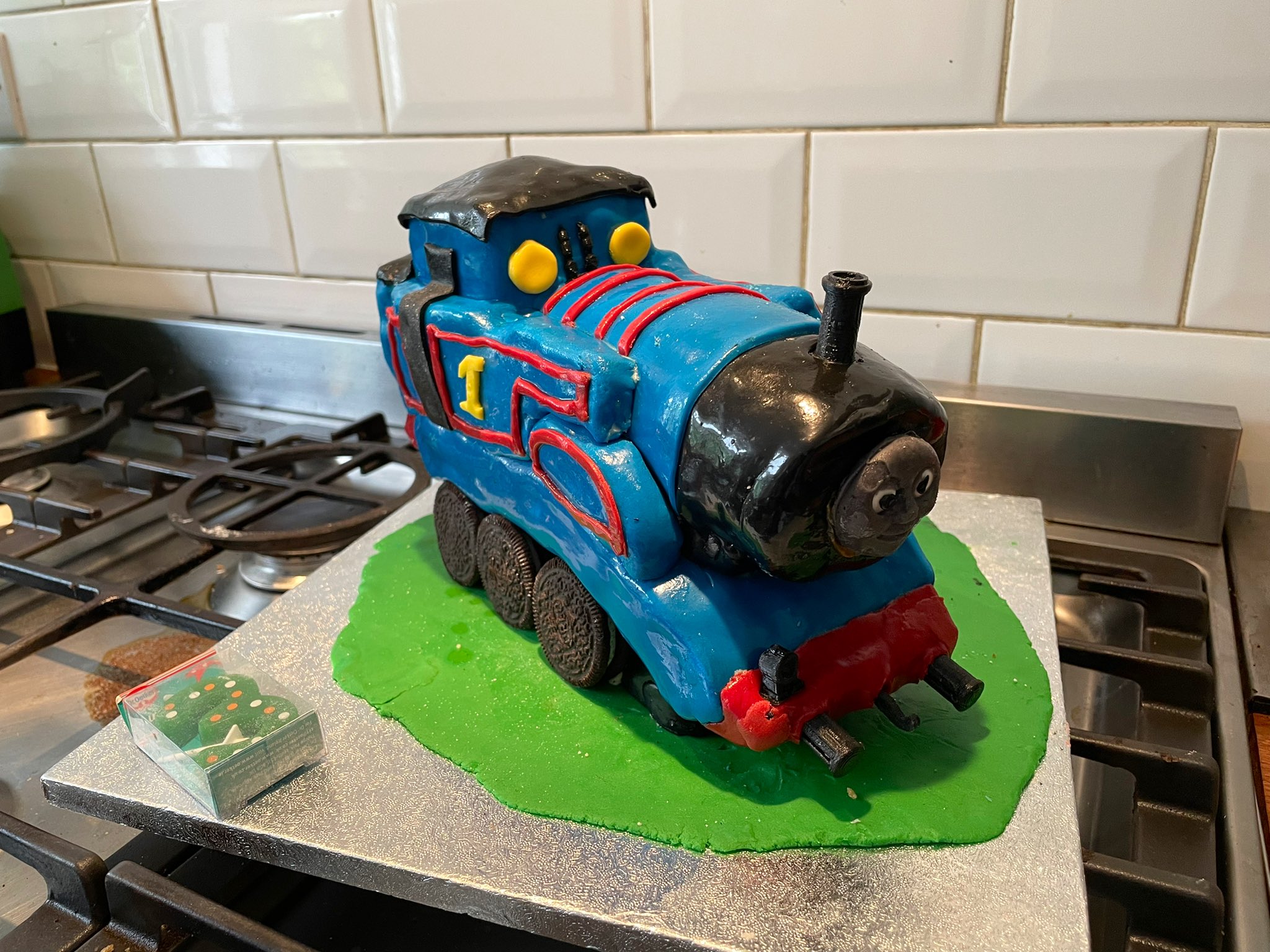 We’re about to pass 6 months mark and things are settling down. For most stuff we have a good solution and we’re completely out of emergency mode into something more sustainable.

However there’s still a lot to do. Here’s what we have coming up.

I have mostly been grieving a loss of control rather than the injury itself. My specific injury isn’t that important really; it’s the nature of the impact that matters. I don’t control as much of my life as I used too.

That’s making some stuff very hard. If the grief kicks off I end up feeling unreal. As if stuff is happening to someone else.

Keeping enough control so I can process the grief in small waves has been a good approach. Little by little working it out.

At Centre Parcs for my birthday we used the buggy extensively. It was really really effective. We started using the buggy harness too. I trust my friends enough that the harness makes me feel safer rather than overwhelmed. 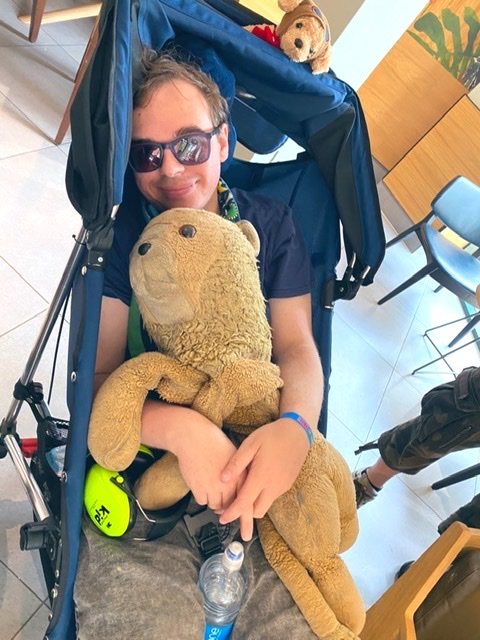 Long term we need to sort out a proper wheelchair, but that’s proving very difficult. I need something with quite a large recline. A standard chair isn’t going to work very well due to the pain. All the tilting chairs are horribly exposed and medical looking. I’d rather not use them.

Instead we may invest into a better version of the tools we know. We’ve been looking at smaller versions of the buggy which are a little more upright and nimble while remaining very enclosed. 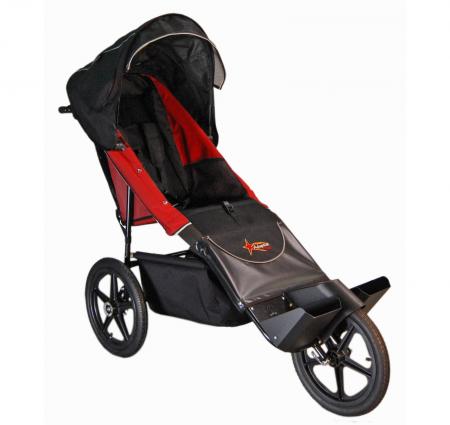 We’ve also been looking at tilt back transfer chairs. Something which is good enough for 10-15 minutes and small enough to fit into a small shop etc. 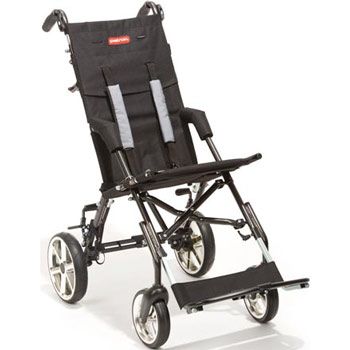 We have found a reasonably good environment for me. I work at home during the day switching between my adapted desk chair, buggy, bed and sofa as needed. It works. Sorta.

I don’t feel hugely safe at home outside of my bed. I fall over often and moving around it still tricky.

We’re thinking of ways to make my home feel safer. It’s not a quick fix but we’re making good progress slowly tidying and sorting things out. For example, removing square edged furniture so when I fall I’m less likely to hurt myself.

While being home alone sorta works okay it’s far from ideal. I struggle to work if someone else is in the flat unless they are doing dedicated support with me.

This means my flatmate has been heading out everyday to give me space. It’s very kind of him but not sustainable. So we’ve been looking at options.

A friend nearby has been exceptionally awesome and essentially redesigned their house layout (!) in order to free up a downstairs room which is accessible to me.

We’ve put a bed and a bookcase in there with the aim of using it as a place I can visit whenever I want. It stops me feeling trapped in my room at home.

We’re also planning to add a desk. In that way it will become a little tiny workspace for me. I can get up, get dressed and then ebike my way across each day.

This means my flatmate won’t need to leave the flat as often which makes his life much easier! In time it may also mean I can remove the desk from my bedroom.

The extra room radically increases the size of my world. I have two places where I can spend time. I can stay in either space as long as I want.

I’ve also started to sort out my storage unit to go back to having a library style space where I am able to swap things in and out over time.

I’m optimistic for the future. Having a bike I can ride anywhere has been hugely uplifting. Everything else is important, but that’s the initial foundation needed to make everything else work. It’s been well worth the time and investment to make it happen.

It’s been an intense 6 months since my injury. But we’re good. We’re making it work and in many ways I am thriving. The issues with workspace are not new, just a little more complicated now I am extra wobbly.